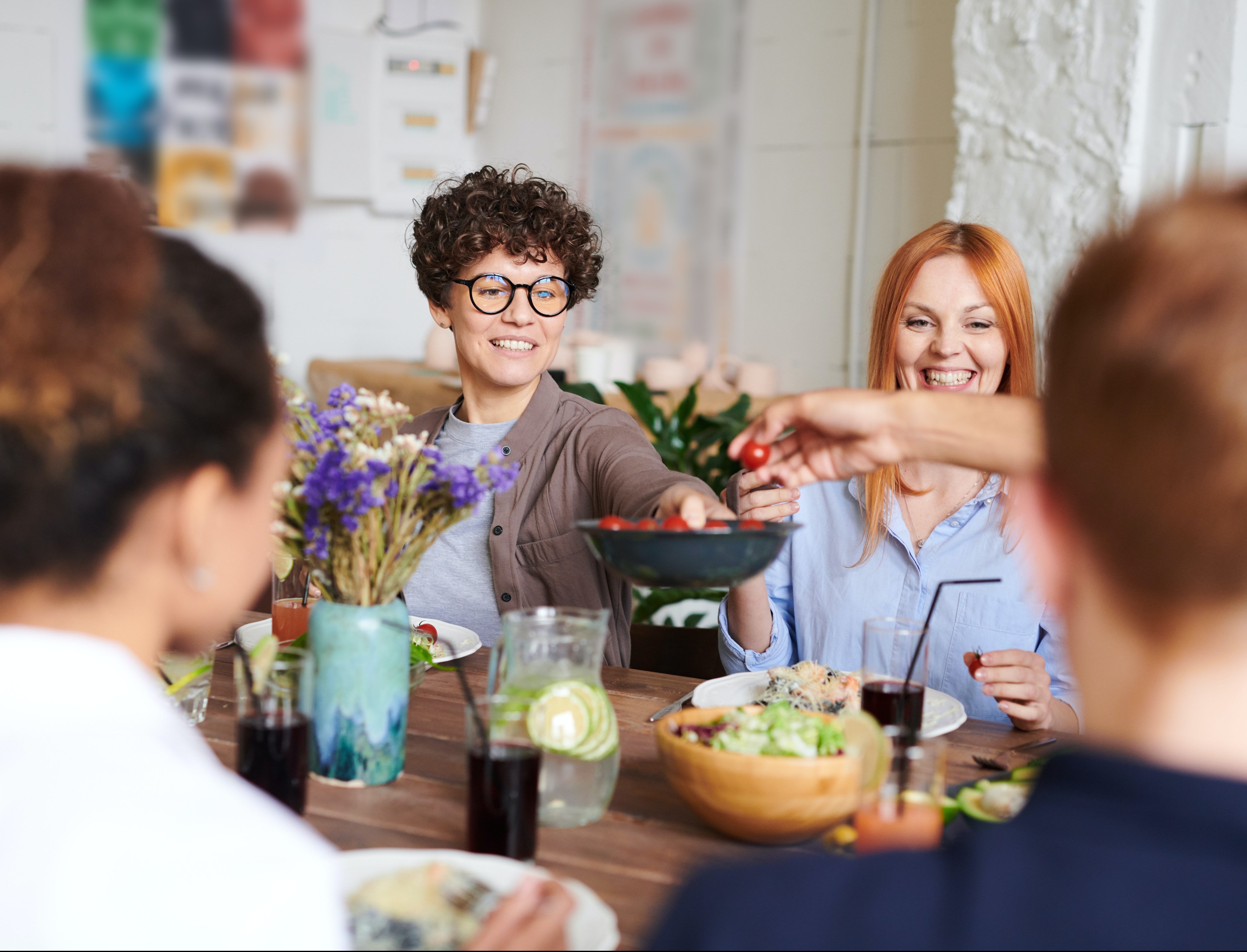 I was driving down the road on December 1st not too many years ago. Now, you’ve got to understand that in Branson, Christmas starts even before Halloween. Besides miles and miles of lights, and dozens of live Santas, you never know what you’re going to find here. Christmas is one of the biggest tourist seasons of the year.

Well, as I drove through ankle-deep snow and slush that day, I looked on the right side of the road and there was another Santa Claus. You might think this one was one of Santa’s helpers, but this guy was the real thing. The sparkle in his eyes didn’t come from eye makeup or a quick pep talk from his boss at the Macy’s Thanksgiving Day Parade. This guy’s eyes had been sparkling, I’m sure, since the day he was born. The whiskers on his face grew out of the very pores on his chin and cheeks. This guy didn’t have an elastic pull-up beard that earned him ten bucks an hour sitting at the foot of the Christmas tree to listen to children’s Christmas wishes as they jumped into his lap and posed for a Christmas picture. No, this guy was the real deal.

I noticed that as the many Branson tourists passed Santa Claus that day, everyone waved at him. It was almost as if he had won their hearts with a wink and a smile and a wave of his 70-plus-year-old hand.

Some days when our children are acting out their frustration, I think they are silently saying to us as parents, “What you are doing speaks so loudly, I can’t hear what you are saying.”

I know it was true for my kids at times when I wasn’t being as joyful and forgiving and kind as I should have been around them. I’m sure they didn’t listen to me at times because I didn’t listen to Debbie-Jo or listen to them very well. What I’d give for a rewind!!

One of my favorite poems as a dad has always been “There Are Little Eyes Upon You” by Avleek Dhiman.

There are little eyes upon you,
And they are watching night and day;
There are little ears that quickly
Take in every word you say.
There are little hands all eager
To do everything you do;
and a little boy who’s dreaming
Of the day he’ll be like you.
You’re the little fellow’s idol;
You’re the wisest of the wise;
In his little mind, about you
No suspicions ever rise.
He believes in you devotedly,
Holds that all you say and do,
He will say and do in your way
When he’s grown up like you.
There’s a wide-eyed little fellow
Who believes you’re always right;
And his ears are always open,
And he watches day and night.
You are setting an example
Every day in all you do;
For the little boy who’s waiting
To grow up to be just like you.

The apostle Paul said it this way, “Be imitators of me, just as I also am of Christ” (1 Corinthians 11:1). When you begin to take on Christlikeness sincerely from your very pores to your heart, that’s when you’ll look like the real thing to the many passersby in your life. That’s when little children will want to crawl into your lap throughout your days on Earth, because in your eyes they’ll see trust. They’ll see forgiveness. They’ll see tenderness. They’ll see grace.

Attached is a Christmas poem that you’ll enjoy reading to your children this Christmas written by a dear school teacher named Russell Kelfer. It pretty much sums up what this season in really all about.