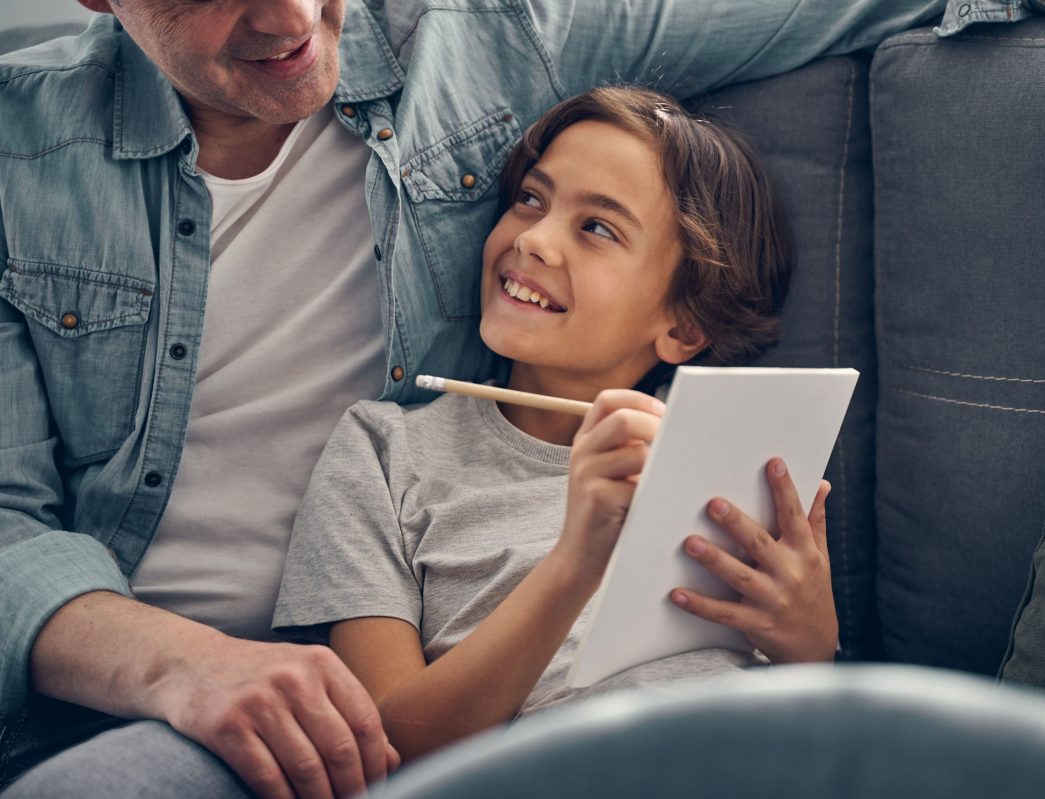 Without a doubt, after counseling and coaching kids for fifty years, the happiest children are “I’m Third” children. They usually come from “I’m Third” homes where their parents focus the home on the simple philosophy of putting God first, the other person second and “I’m Third.” No doubt, in this “me centered” world it takes a lot of work, a whole lot of prayer and a whole lot of time. Role modeling and teaching to set this marvelous standard in rock solid concrete is where it then becomes a lifestyle for everyone under the roof of your home.

It’s hard to believe that twenty years have swiftly scurried by since a brilliant and talented basketball player named Greg Tonagel who played for Valparaiso came to our Kamp to coach and serve as a counselor for the summer. As a freshman at Valparaiso, he played under a 28-year-old unknown coach named Scott Drew. While at Kamp, Greg said to himself, “If I ever have my own program, I’m going to model it by Kanakuk’s mission and put God first, others second, and myself third.” (Based on Matthew 22:37-39)

Not many years passed, and Greg found himself as the head coach of an NAIA University, well-known to the basketball world as Indiana Wesleyan. Greg began to build his entire coaching philosophy around putting God first and treating teammates with care, respect, and preference. He put “I’m Third” in giant painted letters on the locker room wall, in silk-screen letters on players’ and coaches’ shirts, and indelible spiritual letters on players’ and coaches’ hearts.

In a recent span of five years, “Coach T” led his “I’m Third” team to three national championships. He spoke with wisdom as he said after his most recent 30-3 season, “A player’s full potential lies in his spiritual development. The ‘I’m Third’ team focus takes a player’s focus off themselves and onto the achievements of the team. Since our players are made in the image of God, our job as leaders is to pull that out of them so their full potential unfolds. I’m Third challenges our culture’s narrative of a ‘Me first’ path to be happy/successful. Our culture makes freedom, autonomy, and self-fulfillment of the highest value. Any coach knows the best teams are absent of all three.”

What is great for “IWU” basketball is also great for our children. In the 2020-2021 Division 1A season, Greg’s “I’m Third” leadership focus was also fruitful for his old Valparaiso Coach Scott Drew who sought out Greg’s team culture building success for his Baylor Bears basketball team. Coach Drew, a committed Christian leader as well, humbly received Greg’s mentorship throughout his historic season and said this about his recent undefeated national championship team, “J.O.Y., it’s pretty simple, ‘Jesus, Others, Yourself.’ [It’s] very easy to remember and yet so hard to do. But at the end of the day, we want to make sure we always honor and give credit to Jesus first, and our teammates and others second, and talk about ourselves third.” He said all Baylor coaches strive for their team to play selflessly. But with a Christ-centered approach to life, this is easier to achieve.

Baylor’s all-American point guard, Jared Butler, described the Baylor basketball family culture from a player’s perspective. “A culture of joy is Jesus, others, and then yourself. For me it’s the fact that I get to be here with this group of guys. It’s joy, it’s fun!”

Tight-knit families whose moms and dads put God first and focus on the spiritual development of their children, also realize God’s potential in their children. Regularly praying together and memorizing scripture together while putting each other’s feelings and needs ahead of their own gives families the opportunity to create winning seasons year after year after year.

Building an “I’m Third” culture in a home is much like building a National Championship basketball team that is less focused on “me and my stats” and more focused on team stats and what I can do to make the other players look better.

As my children were growing up, with two parents that certainly weren’t always on the same page and often did a poor job modeling “I’m Third” behavior (Debbie-Jo was much better at it than me, for sure), the only real solution was painting God’s Word on their hearts. Starting at age three we began by memorizing simple verses like, “Have this attitude in yourself which was also in Christ Jesus” (Philippians 2:5). The next morning at breakfast two of the small children were being selfish and arguing over something really important, like the cereal box. 😊 Instead of giving my 101st lecture on selfishness I just asked, “So, what was that Bible verse we memorized last night?” A daughter rolled her big tender eyeballs up at me and said laboriously, “Have this attitude in yourself which was also in Christ Jesus.” I pounced in the opportunity, “So… what should you do with the box of cereal? (I don’t remember the brand but I’m sure the number one ingredient was sugar.) “Give it to Bwady.” (That’s “Brady” with a five-year-old accent.)

Over the years the nightly Bible verses add up until everybody in the family has lots of “inside the heart ammo” to use whenever the “me first syndrome” appears.

To be successful in developing the “others second” part of the equation is best described by NBA MVP Stephen Curry, “All you need is faith in God, an undying passion for what you do and a relentless drive, and a will to do whatever it takes to be successful in whatever you put your mind to.” The “others second” disciplines in a family are so satisfying and fulfilling to be associated with that the “hard work” behind it is well worth the effort.

“I’m Third” moms and dads build “I’m Third” kids. The fruit does not grow quickly but when it ripens what joy it brings to the home!