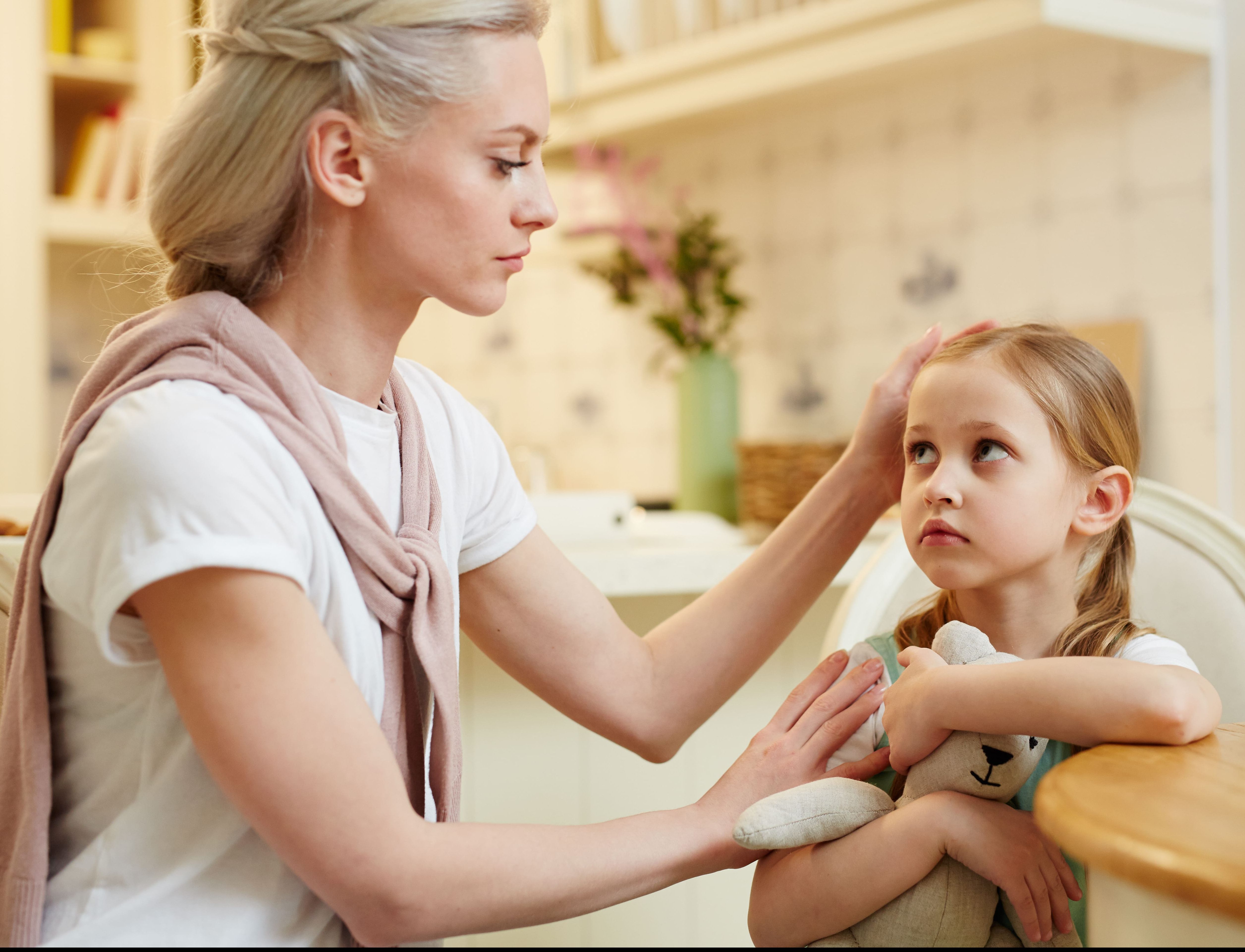 At kamp and as I travel, I meet parents who have so many questions on their hearts about the challenges of parenting their kids in these complex, 21st century times…

“What about the effects of discipline?”

“What about smartphone control?”

“How much freedom should I give my kids when it comes to their friend choices?”

“What about supervision limits with the opposite sex?”

“How do I deal with setting and enforcing boundaries?”

“How far do I let my children fall before I catch them?”

“How do I restore my child during times of failure, disappointment and disobedience?”

The following slogan and the process of carrying it out is a goldmine for parents of kids at any age: “It’s not how deep the hole is that your child digs for him/herself, it is the structure of the ladder you help him/her build to get out!” This simple statement is such an effective answer to most parenting questions about managing our children’s failures during their growing up years.

As a parent, how do you react? How do you respond? The holes our children dig for themselves seem sometimes without number.

Let me escort you to a parental architectural design that can be employed as a good solution. “It’s not how deep the hole is that your child digs for him/herself, it is the structure of the ladder you help him/her build to get out!”

Unconditional Love! The Bedrock upon which the ladder stands…

To the longing ears of a hurting child, the terms “Father”/“Mother” mean, “There is no failure that is larger than my love.” “There is no distance you can run from me that is longer than the extension of my grace.” “I will never ever ever withdraw my love from you.” “You can’t earn it. You can’t lose it. There is nothing you can do that can make me love you more or less.” (By the way, parents, that statement is for you too, as spoken by The Man on the Cross and His proclamation to be your Father and His unconditional Lover of your soul.)

The Rungs of the Ladder

A good parent doesn’t lift his/her child out of the hole inconsequentially, nor does the effective parent leave the child there and cover him/her up with dirt!

Rung number 1: “Give God the shovel.”

To get out of the hole a child has dug for him/herself, the one and ONLY way that will result in a PERMANENT exit is the power of the Holy Spirit inaugurated by prayer of an honest broken heart.

Pray together often during times of rebuilding trust. God loves a humble and broken heart!

“Jesus, save me” (As spoken by the lips of Peter as he sank into the Sea of Galilee) is probably the shortest prayer in scripture and yet, one of the most powerful. The parent who succeeds in raising good kids works skillfully ALONGSIDE the child, and TOGETHER, prayerfully, they build the ladder to get out of the hole that has been dug.

Rung number 2: Sincere broken repentance.
A recovering child must humbly apologize to God and to his/her parents. He/she must look them in the eyes and express remorse for the sin/failure committed. The child must clearly identify and confess the root of the problem and provide an exact description of the infraction committed. An effective parent teaches the child the place and the power of four simple words, “I’m sorry. I’m done.”

If your child is not repentant and is arrogant or prideful, you have to let him/her know that he cannot move forward until he opens his heart and sincerely apologizes for the wrong done. You have to be firm here and insist on the consequences until the child recognizes fault and comes to you with a sincere broken heart.

Rung number 3: The child owns his/her mistake.
Entitled kids are a coach’s greatest burden and a school teacher’s biggest problem! Buying kids out is rescuing them from their volitional failure. While perhaps making the immediate problem go away more quickly, this will surely cause the root problem to persist and grow into a long term, insurmountable problem. Parents, refuse the temptation. We are not called to be “popular” with our kids. We’re called to be mothers and fathers! Don’t write that note to the teacher lying about a made up “sickness” when your child fails to study for the test! Don’t blame your child’s failure on the coach, the teacher or your spouse’s lack of perfection.
A child who will someday walk in Godly maturity must go to the person he/she offends and say “I’m sorry” and offer to pay for the mistakes. You can fill in the blanks.

One difficult day when one of our high school-aged children broke our trust, that child was grounded for three months! Zero privileges, zero freedoms, zero compromise. School, work and study were the only options until that trust was restored. It changed his life! Trust was restored. The relationship was mended! The child walked in humble freedom and continues to do so to this day.

Rung number 4: Turn the negative into a positive.
In successfully completing a sturdy ladder, the parent expresses forgiveness to the child and builds the bond of trust that exceeds the bond before the hole was dug. Then, the parent helps the child build a game plan for success in the future.

I.E. Porn on the iPhone. The CHILD writes a contract insuring his borders, boundaries and accountability for the future without failure. He removes the web browser from his smartphone and electronic avenues off his Xbox. The parent installs the “Covenant Eyes” app on all phones and computers in the home. The child commits to weekly accountability checks with an adult that both you and he trust. She joins a small group Bible study like the one we do at Kamp. He and his parents add the “Plugged in” app on each of their phones and study movie reviews before attending a movie. The teenage child walks in freedom. No shame, no fear and no regrets.

Yes, parenting is hard work, but the rewards far exceed the challenge. It is amazing how much we will serve our kids, all for three little words – “I love you.”

Together for kids,
Joe White

P.S. Recently, I saw this amazing movie about father/son redemption. It’s the story of the song, “I Can Only Imagine” by MercyMe, and wow, it has the ability to soften even the hardest of hearts and bring the strongest man to tears. The lead actor, Dennis Quaid, plays a fantastic role, and I’m sure you and your family will love it! I laughed, I cried, and I experienced peace, love, forgiveness and joy like few precious movie endeavors in my lifetime. This film is a masterpiece! It is easily a top 5 movie these old eyes have ever witnessed. Click here to view the trailer. I would highly encourage you to see it when it releases on March 16, 2018!